Violation of the above policy will result in a severe suspension as well as a significant penalty for their respective teams. 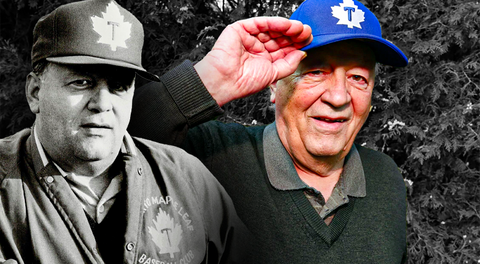 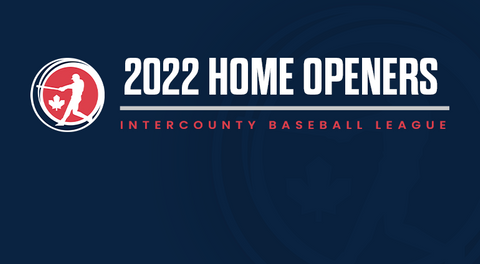 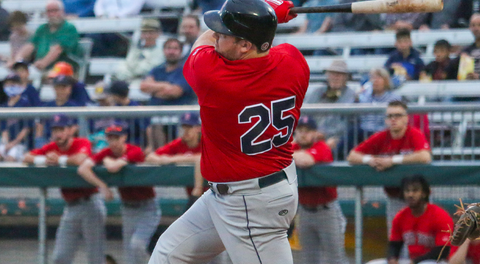 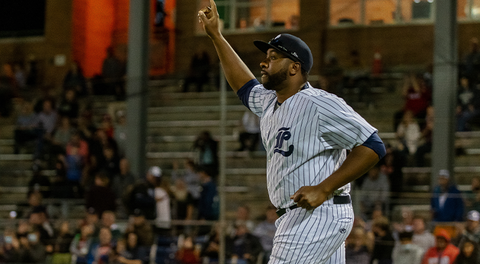