The first winner of the Dominico Cup was the Guelph Maple Leafs in 1919 apart of the newly formed Inter-county Baseball League. The league has handed named a Champion every season since 1919.

An annual award to the club finishing the regular season with the best overall record.

The Max Roseman Memorial Trophy is an annual award given to the most valuable player for his team in the postseason. The winner is selected by the board of governors at the conclusion of the final game in the Dominico Trophy Final.

The John Bell Memorial Trophy is an annual award given to the player judged to be the most valuable to his team. The winner is selected by the IBL Board of Governors at the end of the regular season.

An annual award given to the player selected as the most proficient in his first year of competition in the IBL.

The Reid Buck Memorial Trophy is awarded following each regular season to the best hitter.

The Ted Earley Memorial Trophy is awarded following each regular season to the best pitcher.

Presented to the field manager adjudged to have contributed the most to his team's success, selected by the Board of Governors. 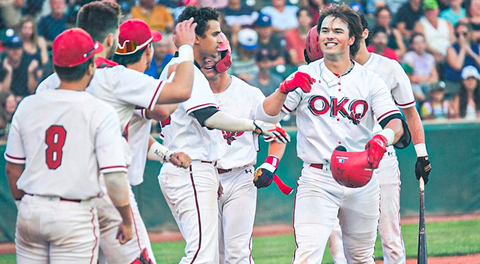 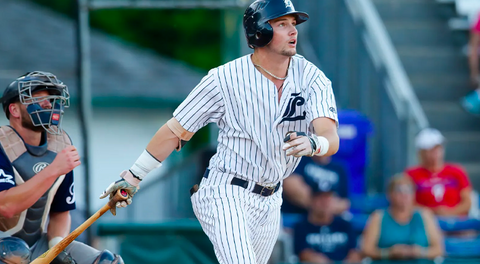 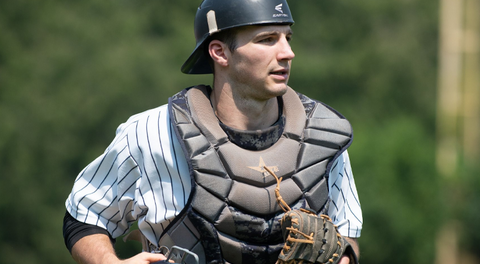 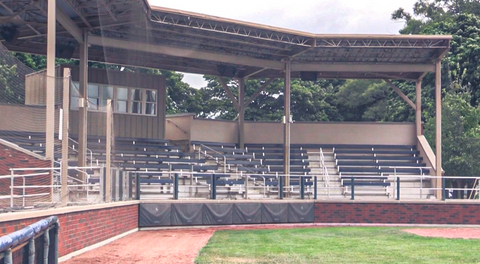